What are the Leanest Cuts of Pork?

All trimmed pork cuts, with the exception of ribs, qualify as ‘lean’ or ‘extra-lean’ and therefore qualify for the Health Check™ program. The Health Check™ symbol tells you it’s a healthy choice and guides you to foods that you should eat more often as part of a healthy diet.

Pork labeled “seasoned” is pork that has been processed using a brine (salt, water, sodium phosphate) solution, in order to create a product that retains moisture even when overcooked. Other meats and poultry, such as beef and chicken, can also be “seasoned”.

Since many pork cuts are very low in fat, they can tend to become dry and perceived as tough after cooking. Seasoned pork allows for a more tender and juicy product even if overcooked or held warm for periods of time.

The addition of salt, water, and sodium phosphate to solid meat or poultry allows the product to retain moisture throughout cooking: the sodium phosphate binds the water molecules to the protein in the meat, and the salt acts as an enabler in the process.

Seasoned meats and poultry are not flavored or spiced, so do not have a taste noticeably different than unseasoned products.

Not all pork sold at retail is seasoned, however, pork that is seasoned must be labeled as such. Seasoned pork must also be labeled with a list of ingredients as well as a declaration of percent meat protein. Pork that has not been seasoned (i.e. a single ingredient meat product) usually does not have an ingredient list or a Nutrition Facts table.

A Nutrition Facts table is required on meat and poultry with added phosphates and/or water whether packaged at retail or packaged at the manufacturer. The amount of sodium for a seasoned product will be higher than for an unseasoned product. For example, an average (100 g/3 oz) seasoned center-cut pork loin chop has about 300 mg of sodium (this figure varies according to cut and manufacturer).

To put this in perspective, the recommended upper tolerable limit for healthy adults is 2300 mg of sodium per day (approximately 1 tsp of salt)*. The amount of sodium recommended for healthy Canadians aged 9 – 50 is 1500 mg per day and 1300 mg per day for Canadians aged 51-70. People on sodium-restricted diets should follow their doctor’s advice, and carefully read labels in all cases.

Which part of pork is tastiest?

The loin roast is a larger cut of the loin than the tenderloin (which usually weighs about a pound). Bone-in, it’s at its juiciest and most flavorful, but cooking time will be longer, and the bone can make carving a bit challenging

What is the best way to store my Pork?

For fresh meats, always check the “best before”, or “packaged on” date. A good rule of thumb is if you are not cooking it within two days of purchase, wrap it in an air-tight seal and freeze it right away. Summers are especially dangerous; never leave groceries in the back of your vehicle for any length of time. Put your fresh products in a cooler, a cardboard box, or for those stores that carry them, an insulated bag.

Why are some Pork cuts pale and some quite dark?

Pork can come from many different breeds of animals, as well as different feed programs, although over the years these factors are becoming more uniform. This being said, if the meat is too pale or dark, it can be an indication that the animal will not be of top quality.

Pale Pork can be an indication that the meat has a low Ph level making it dry and stringy. Dark Pork is also an indication of poorer quality. A nice pink color is the best to look for. 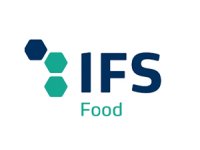 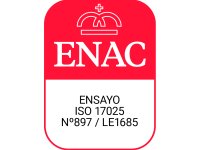 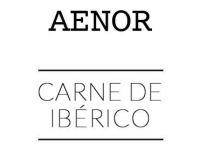 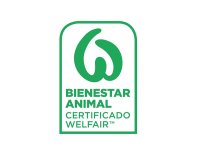 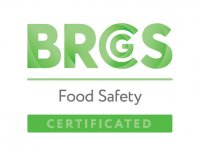